Delivering data for a decade and counting 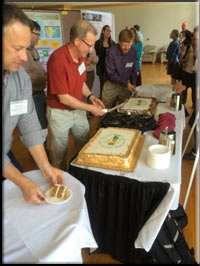 2014 marks LANDFIRE's (LF) 10th year. In 2004, the Wildland Fire Leadership Council (WFLC) signed the charter that launched LF - an innovative effort considered critical to natural resource and fire management programs. The USDA Forest Service and the Department of the Interior fund LF. Principle production partners are the U.S. Geological Survey, Forest Service, and The Nature Conservancy; other partners include the Bureau of Land Management, US Fish and Wildlife Service, and the Bureau of Indian Affairs. New partners and collaboration contribute to the program's success, and partnerships are continually being formed.

An overview of major highlights offers a glimpse at the LF Program's depth and strength and explains why this innovative approach to science-based land management continues to succeed and serve a broad spectrum of users.

In 2002, two separate General Accounting Office reports found that adequate evidence was not available to make informed decisions regarding fuels reductions and stated "...on the basis of our review, LF is the only proposed research project so far that appears capable of producing consistent national inventory data for improving the prioritization of fuel projects and communities."

Within the year, LF selected two prototype areas where scientists researched, developed, evaluated, and tested methods to determine how best to map the United States. Visionaries imagined the impact a national effort could have and set about designing a project with high expectations. Before the prototype was fully finished, WFLC approved national implementation of LF. Over months and meetings, teams and individuals developed a plan of action that would take five years and cost $40 million.

While the completion of LF National in 2009 was a significant accomplishment, LF leadership focused on data updates and a remap to provide land managers and decision makers with the most current and accurate suite of data products to support management planning and decision making. Since the original product suites (circa 2001) were developed, the LF Program has created and provided five additional spatial product versions (see LF Milestones) to improve data usability and provide more current information. LF 2012 (the sixth version) is in production and will be completed for the conterminous US in late 2014. Alaska, Hawaii and the insular areas will be completed in early 2015.

Land managers across the U.S. are using the suite of LF data and tools to work with colleagues and stakeholders, set priorities, examine alternative management strategies, and develop action plans. A broad spectrum of data applications is continually expanding as people address land issues ranging from protecting habitat for birds and bears, to climate change, state assessments, and more. In 2005, Tim Sexton, serving as incident commander on the Dammeron and Valley Road Fires, indicated that "millions of dollars were saved on these fires due to modified tactical decisions based upon better informed fire progression and spread predictions using LF data."

In 2011, Andrew Beavers (Colorado State University) assisted managers in Hawaii with an endangered species and critical habitat analysis. He indicated that "the data provides a good starting point, which did not exist previous to LF, from which manipulations can be made to produce respectable datasets."

In 2013, The Nature Conservancy's Katherine Medlock served on a steering committee working on land management challenges in Tennessee's Cherokee National Forest. She notes that LF "was a real game changer." Says Medlock, "Real time querying and testing pushed the steering committee to discuss values across the landscape, test their ideas and have conversations that had previously been impossible." 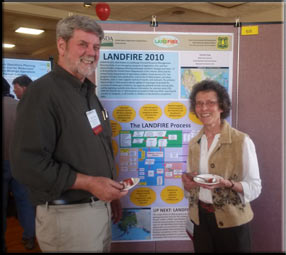 In addition to tangible milestones and applications, the LF Program has supported intangible and critical outcomes for successful large landscape planning, including: 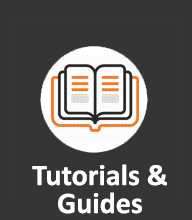 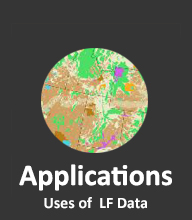 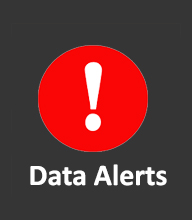 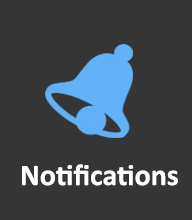 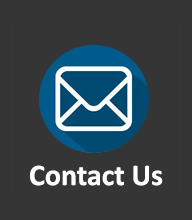 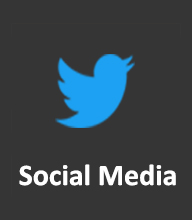 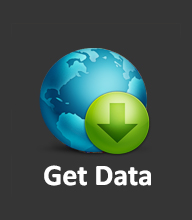